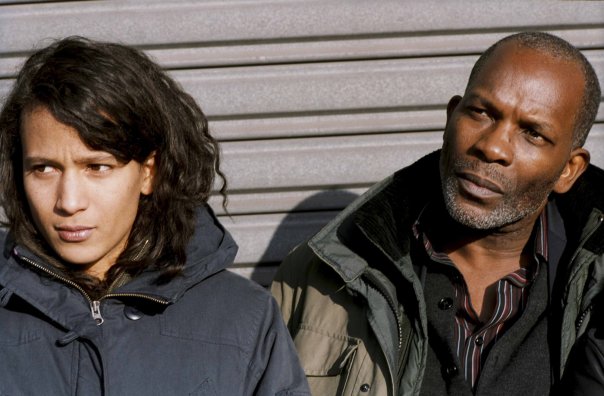 The soul of the story is the loving father-daughter bond the two have formed in the absence of a wife and mother. They are happy as they are, yet Lionel at times gently encourages his daughter's independence even as she resists it. Directed by Claire Denis (“Beau Travail”, “Chocolat”) 35 Shots of Rum made Stephen Holden’s “Best of the Year” list in the New York Times.

“Her (Claire Denis) perception and understanding seem to grow only richer over the years, and her newest film, "35 Shots of Rum,"
is surely one of her finest — and thereby one of the best films of the year.” Los Angeles Times