A YEAR AGO IN WINTER 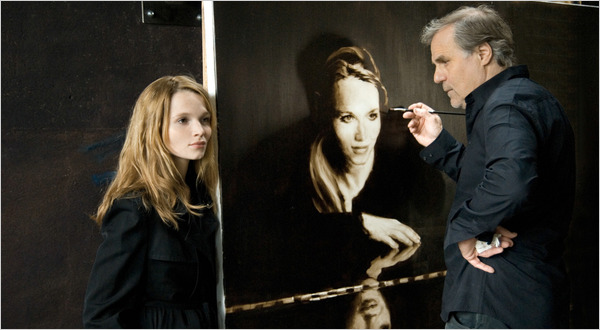 A grieving woman commissions a painter to do a portrait of her children: her 22 year old daughter, and her 19 year-old son, who recently died in a tragic accident. Directed by Academy Award winner, Caroline Link, "Nowhere in Africa."