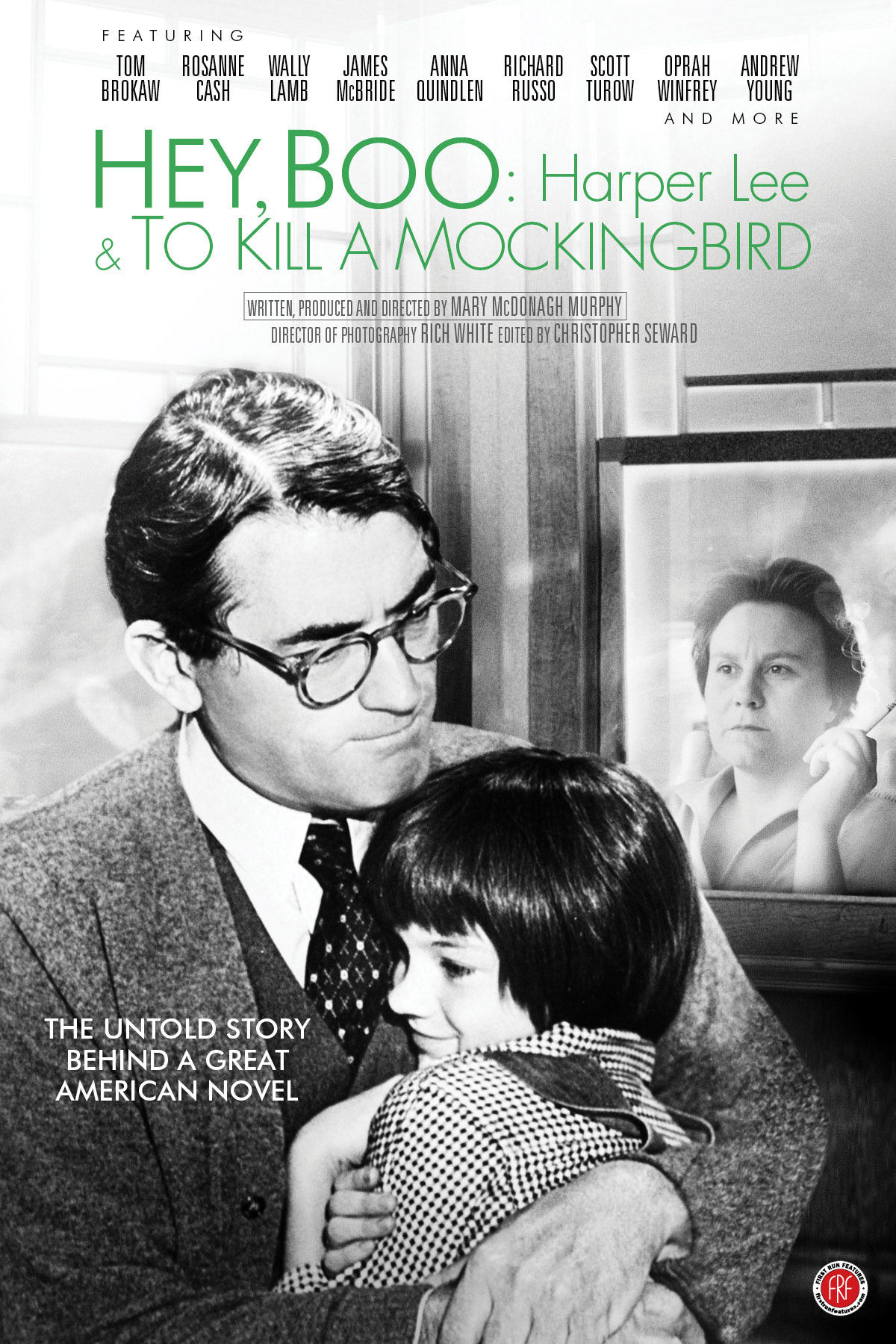 The untold story behind a great American novel.

“(Mary) Murphy beautifully incorporates interviews, at times commenting on the personal impact of the book and at times reading passages from the novel.  Hey Boo: Harper Lee and To Kill a Mockingbird may very well be her career defining film.” The Independent Critic