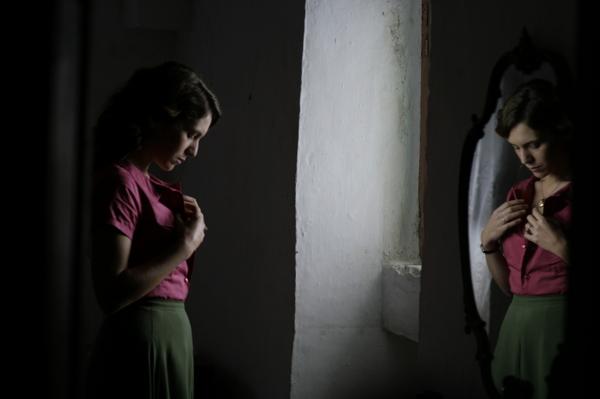 Enthusiastically received at Venice Film Festival, Francesco Cecere’s exquisite drama follows Nena (Isabella Ragonese), a young teacher who is posted to a provincial Puglian town where she struggles to connect with the local children while missing her aristocratic boyfriend.

She’s confident that by the end of the school year she will be able to transfer closer to home.  The village to which she’s sent turns out to be far worse than she ever imagined: rundown, desperately poor, filled with wild children and parents with whom she has little in common.  Giorgia Cecere’s stunning debut chronicles Nena’s struggle to control her own destiny despite the many restrictions on and prejudices against independent women in her era.

“In screenwriter Giorgia Cecere’s lovely and unassuming first film, The First Assignment, the plot unravels at a deliberate pace, but not a scene is wasted.”  Film-Forward.com