BEST OF DORIEN B. (Flanders) 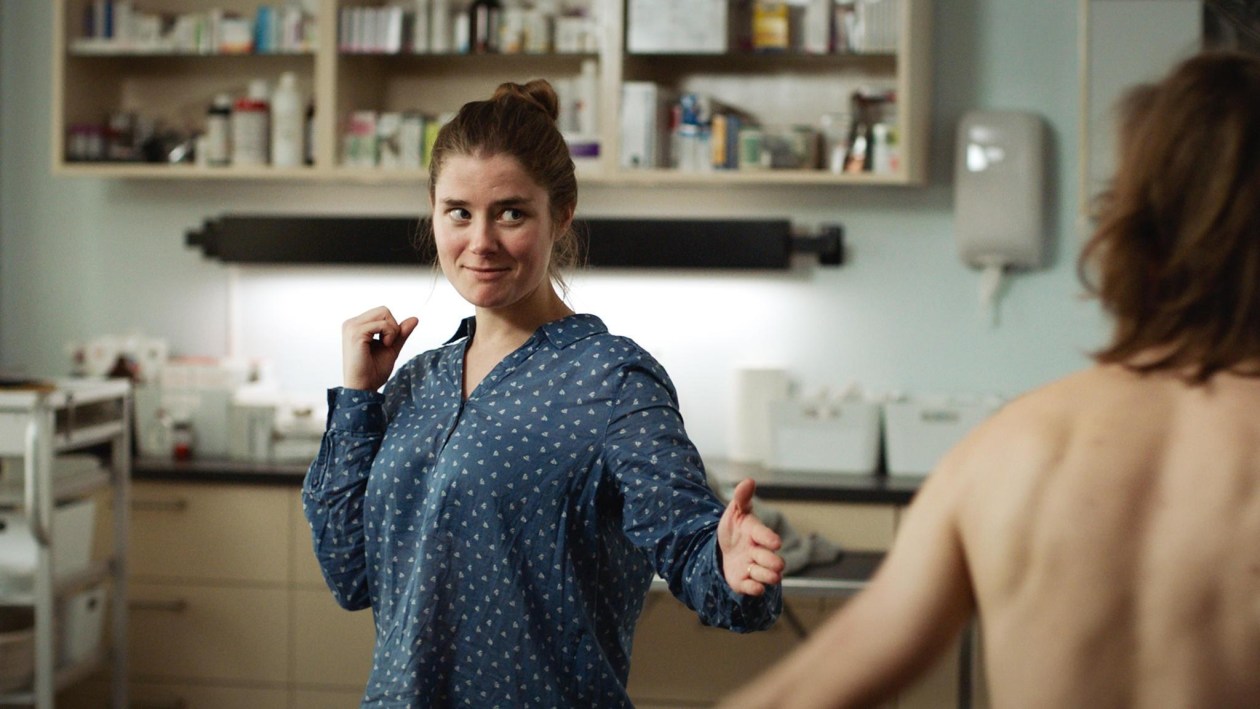 BEST OF DORIEN B.

A thirty something married mother of two with a flourishing veterinary practice sees her hitherto settled life start to crumble all at once.  An unsentimental treatment and lots of wry humor balance out the chaos in a film where a woman must find herself again and all that is ‘best’ in her to escape the trap that life has pushed her into.

“It’s rare you see a newcomer with such star power but then there’s The Best of Dorien B. Kim Snauwaert has no other film credits to her name yet those seeing her for the first time as Dorien, front, centre and resplendent throughout, could easily be forgiven for thinking this was yet another project from a national fixture.”  … falkenscreen.com (Glen Falkenstein)