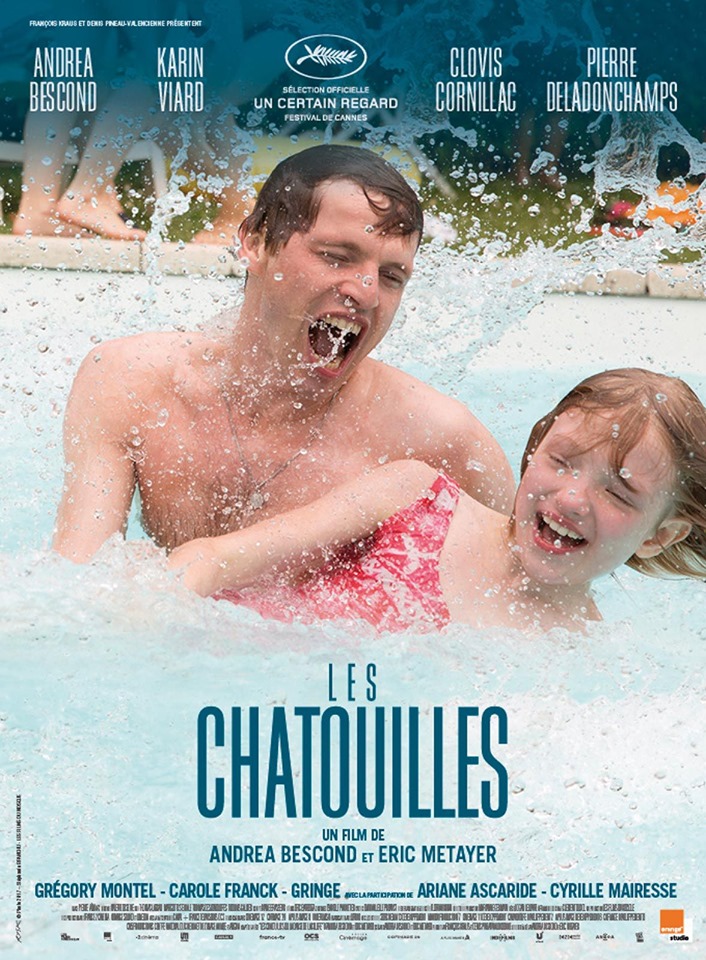 Odette is a 8-yr-old girl who loves to dance and draw.  Why should she distrust a friend of her parents’ who offers to “tickle” her?  Once she has become an adult, Odette realizes she was abused, and immerses herself body and soul in her career as a dancer while trying to deal with her past.   Nominated for 5 César Awards, winning Best Supporting Actress & Best Adapted Screenplay.  Nominated for 3 Globes de Cristal Awards, 2 Lumiere Awards, 2 Cannes nominations and won at Chicago Int’l FF, Deauville FF and Hamburg FF.  An adaptation of Andréa Bescond’s play “Les Chatouilles.  The story is inspired by the drama of Andréa Bescond’s (writer/director) childhood, which was the victim of sexual violence.  Cast includes: Andréa Bescond, Karin Viard, Clovis Cornillac and Pierre Deladonchamps

Leo, 2, is the son of the acting manager of a chemical plant. When employees find out that the direction is about to close the factory, Bruno, a more radical worker, kidnaps Leo to negotiate.  César Award – Best Short Film.