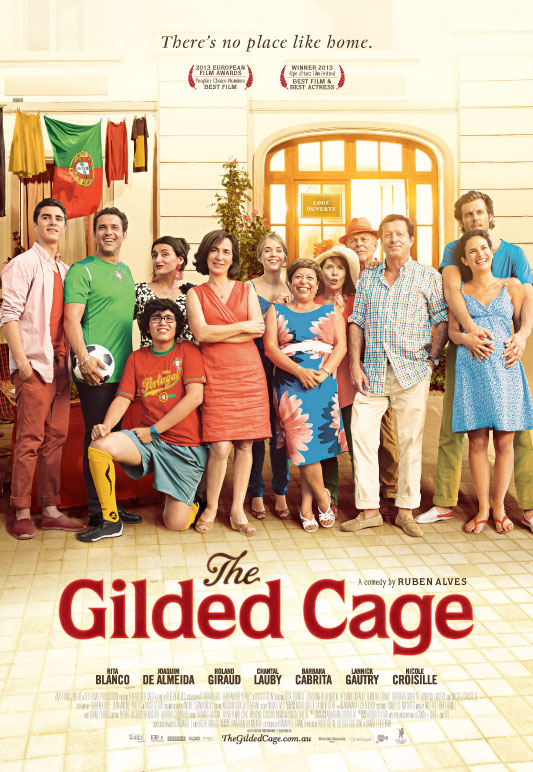 For 30 years Maria & José Ribeiro have been living In an upscale Paris neighborhood,in the cozy little concièrge’s apartment of a handsome 19th century building. This Portuguese émigré couple are universally liked: Maria is a diligent housekeeper, and José is a skilled handyman. They are so highly appreciated and well integrated, that when they have a chance to fulfill their dream to return to Portugal and live a comfortable life, nobody wants to see the Ribeiros leave.

“A comedy about generations and expectations, a story of family, work and the desire for transformation. A film of warmth and good-natured charm, well constructed and disarmingly told.” … Philippa Hawker, THE AGE