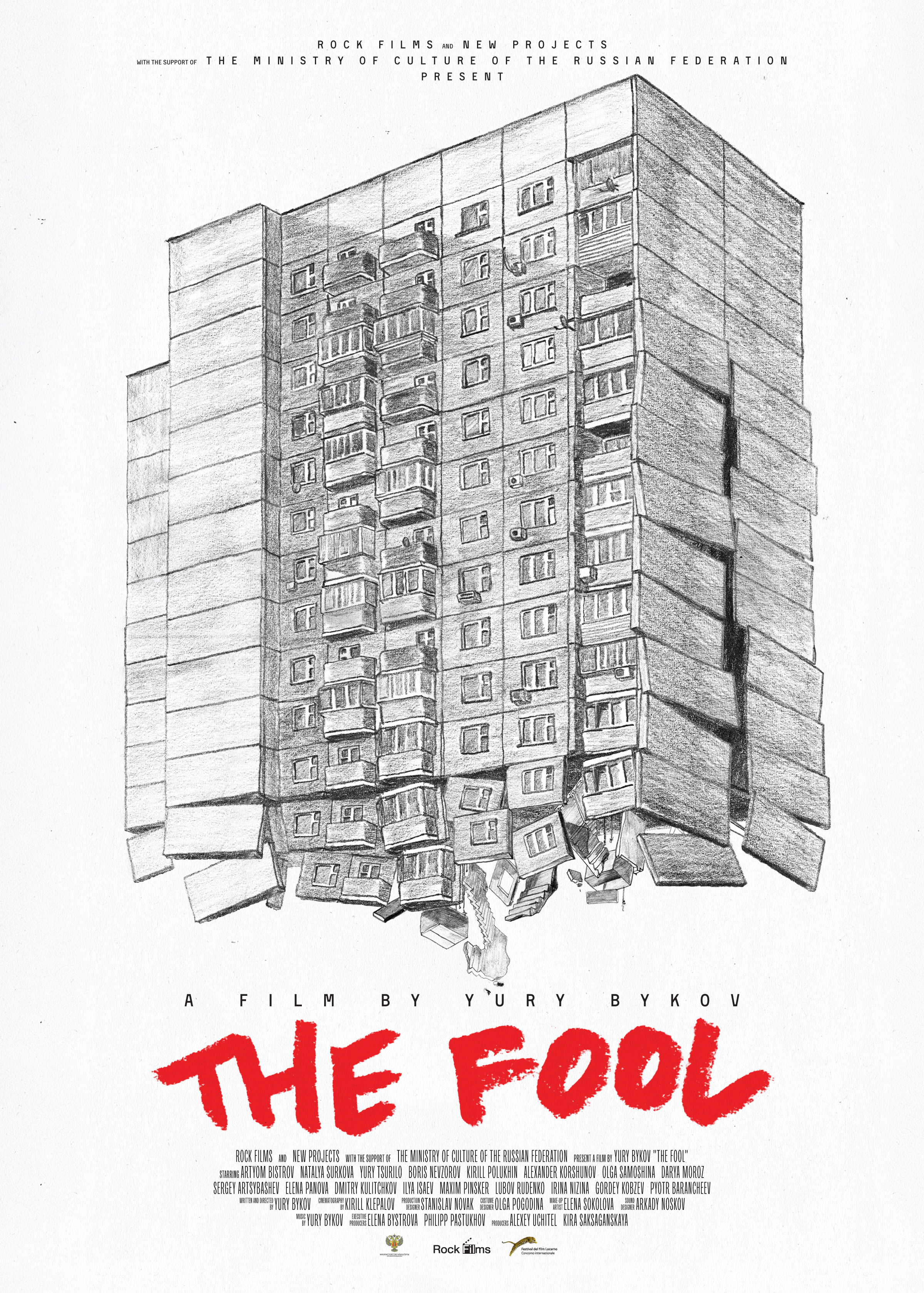 The lives of hundreds of the dregs of society are at stake in this stark, grotesque portrait of a new Russia on the verge of catastrophe. Investigating a maintenance problem in a decaying provincial housing project, plumber and engineering student Dima (Artyom Bystrov) discovers two massive cracks running the length of the building. Convinced that the building is about to collapse, he rushes to alert the mayor, who is celebrating her birthday with a drunken crowd. The town’s councillors, who’ve siphoned off much of the town’s budget to feather their nests, greet his warning with skepticism and hostility—and as events spiral out of control during one long night, Dima learns that nobody, even those he’s trying to help, likes a whistle-blower. Building on his first film, THE MAJOR (DFS / Feb 15, 2014), about a police cover-up, writer, director, and actor Yuriy Bykov’s stinging rebuke to the endemic corruption of the Russian body politic earned him four awards at the 2014 Locarno Film Festival. …. New Directors/New Films Festival 2015

Can an honest man’s morals change a corrupt society, or will he taken for a fool?

“After playing Cannes with his previous feature, “The Major,” writer-director Yury Bykov delivers another major work, this one even more deserving of international attention, in festivals and commercial venues.” Variety