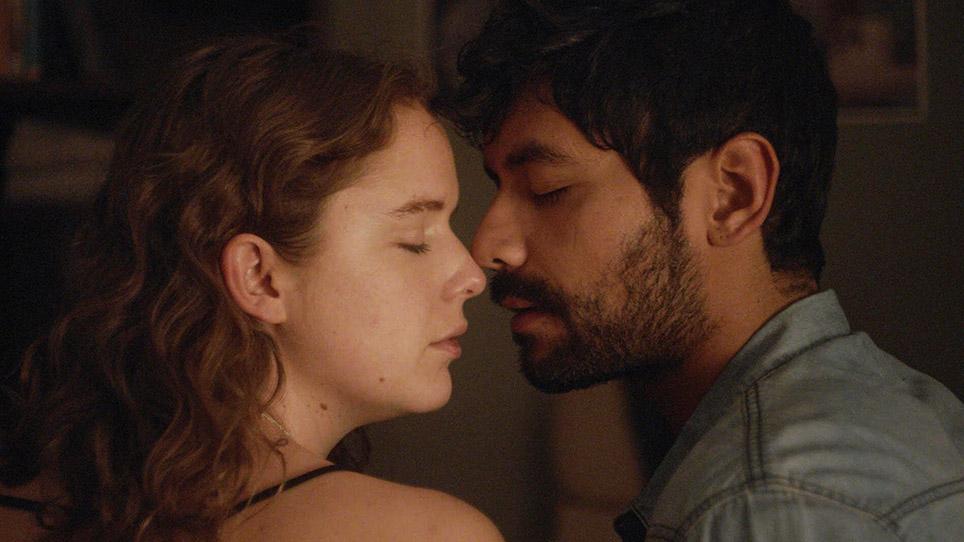 LEONA is an intimate, insightful, and moving film that tells the story of a young Jewish woman from Mexico City who finds herself torn between her family and her forbidden love. Ripe with all the drama and interpersonal conflicts of a Jane Austen novel, watching her negotiate the labyrinth of familial pressure, religious precedent, and her own burgeoning sentiment is both painful and beautiful – there are no easy choices to be made and the viewer travels back and forth with her as she struggles with her heart to take the best path.

“Overall, it’s a thought-provoking work of art that tells an intimate and authentic story.”  … FANBOLT