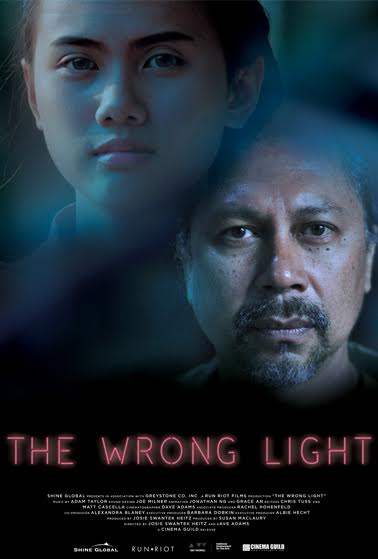 A charismatic activist leads a globally-regarded NGO that provides shelter and education for girls rescued from brothels in Northern Thailand.  As the filmmakers meet the girls and their families, discrepancies begin to emerge and their story takes an unexpected turn.

“The film sheds valuable light on the potentially damaging effects of grand-scale deception on the needy and vulnerable.”  Gary Goldstein, The Los Angeles Times