THERE ARE NO LIONS IN TEL AVIV (Israel) 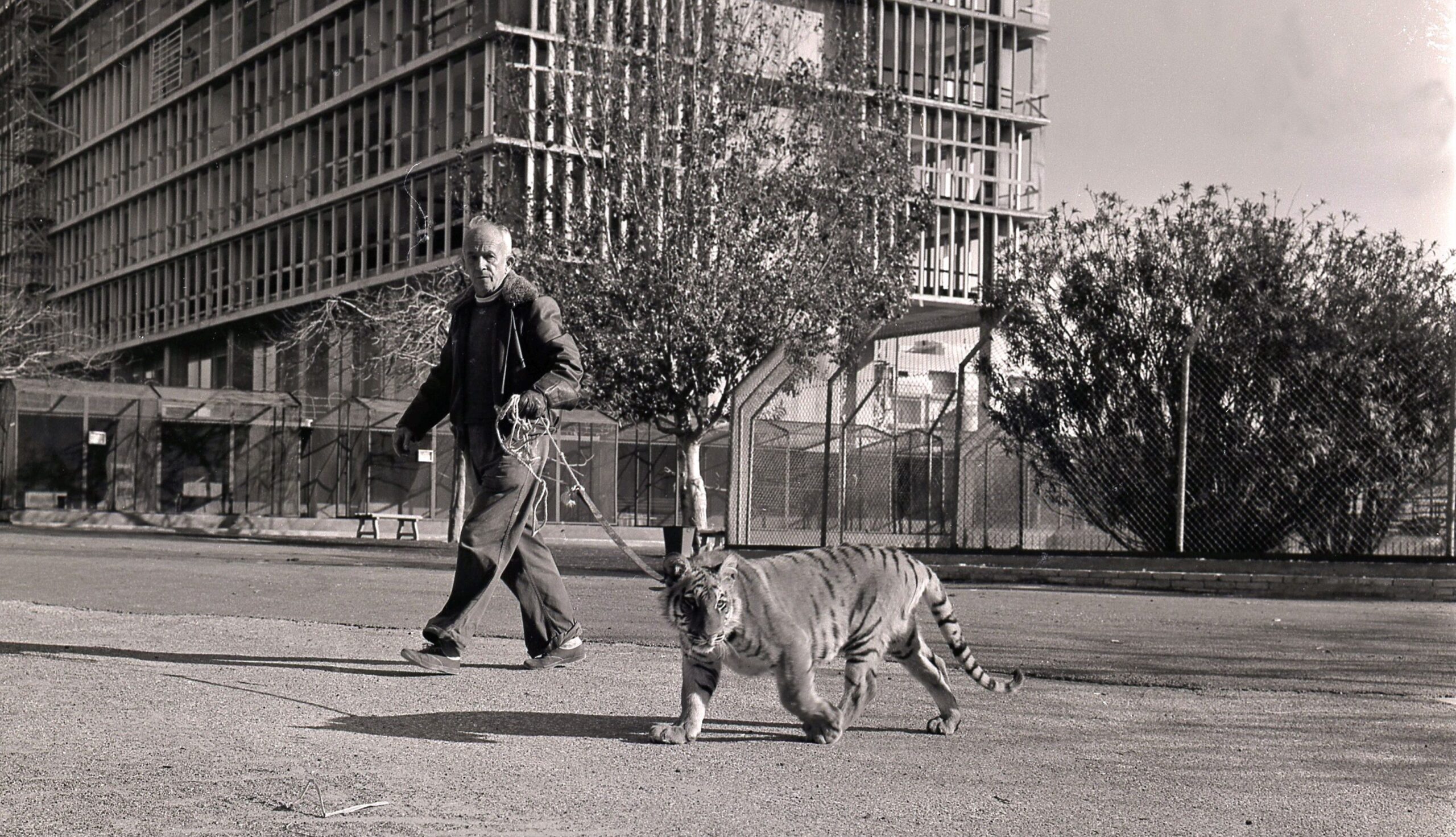 The story of the chief Rabbi of the Jewish community of Copenhagen, who would become to be known as Rabbi Dolittle Arriving in Tel Aviv in 1936, Max Shorenstein left his honorable position, in order to fulfill a longtime dream: to build a zoo and teach the children of Palestine – Eretz Israel, the love of animals. His dream had come true and against all odds, the Tel Aviv Zoo became the city’s greatest attraction. Yet, envy, greed, and corruption by city officials banished him from the very paradise he had built. It is a tale of a city raised from sand, to become an international cultural and financial hub a century later, and the price that was paid for this exponential growth.

Directors Statement:
I was born and raised in the center of Tel Aviv, approximately 100 yards away from the old
zoo. It was my escape from school and at night, before going to sleep, I’d hear the wild
animals next door. I knew nothing about the fantastic story of the man who envisioned and
built this zoo. When one day I came across the story of “Dr. Doolittle of the Holly land it
left me gaping – a story that has everything in it: a dreamer who abandoned his job as a chief
rabbi for the love of animals, a new city that is exponentially expands, transforms itself and
gulps everything around, story about the little man against the establishment, a moral
question about how the ideas of a zoo. All these made it irresistible for me to make the film.