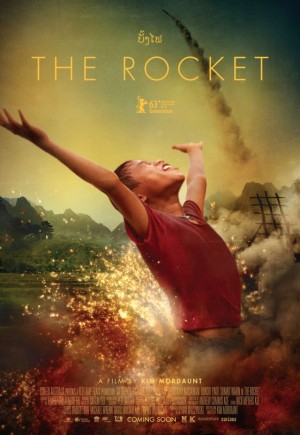 A boy who is believed to bring bad luck leads his family (and a couple of ragged misfits) through Laos to find a new home. After a calamity-filled journey through a land scarred by war, the boy builds a giant rocket to prove he’s not cursed and to enter the most lucrative but dangerous competition of the year: a rocket festival.