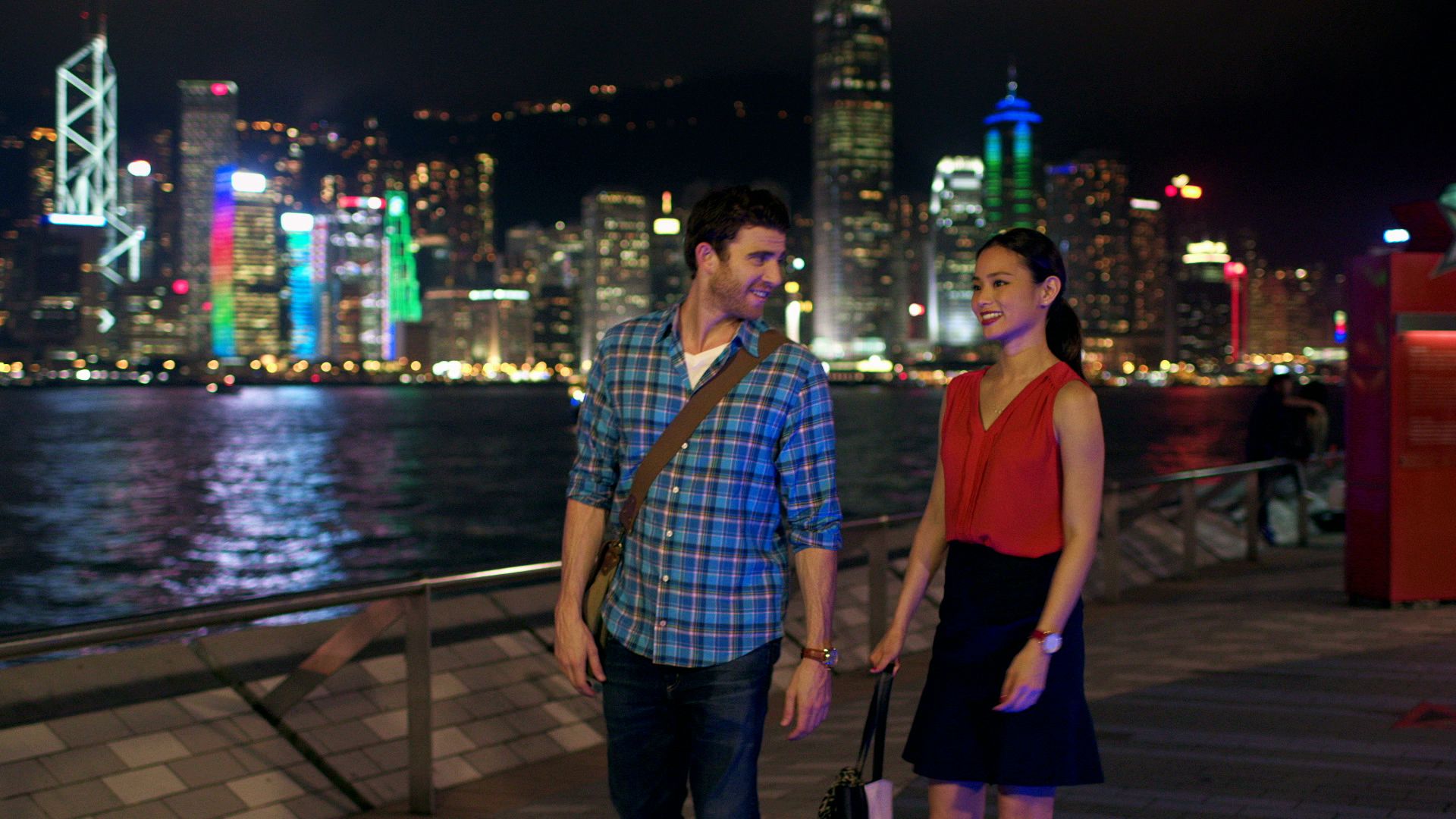 An attraction forms when a Chinese American girl visiting Hong Kong for the first time meets an American expat who shows her the way, but timing may not quite be on their side.  A walk and talk romance set in the beautiful city of Hong Kong, the film asks the question – what happens when you meet the right person at the wrong time?

“ … the film is beautifully executed, with gorgeous cinematography and a lovely sense of rhythm, long walking and talking steadicam shots juxtaposed with environment-establishing shots of the nighttime city. The editing, sound design and music weave together a sensory tapestry of sound and light.” … Indiewire