ALL CATS ARE GREY (Belgium) 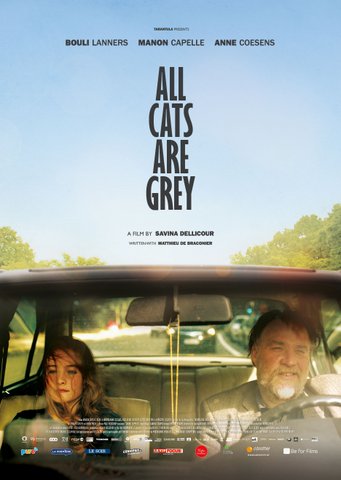 Paul is a detective in his forties. Dorothy, almost 16, is going through a serious identity crisis. Paul lives on the fringe of Brussels’ self-righteous society, while Dorothy has grown up in its heart.  They probably never would have spoken if one day Dorothy hadn’t decided to come knocking at his door. She’s heard he’s a detective and she wants him to help her find her biological father.

“Bouli Lanners is terrific as the conflicted private eye, uncomfortable with both this newfound relationship and the quiet upper-middle-class Brussels enclave to which he has recently returned, while newcomer Manon Capelle perfectly captures the confusion and intensity of an adolescent searching for her real self.” SFFF