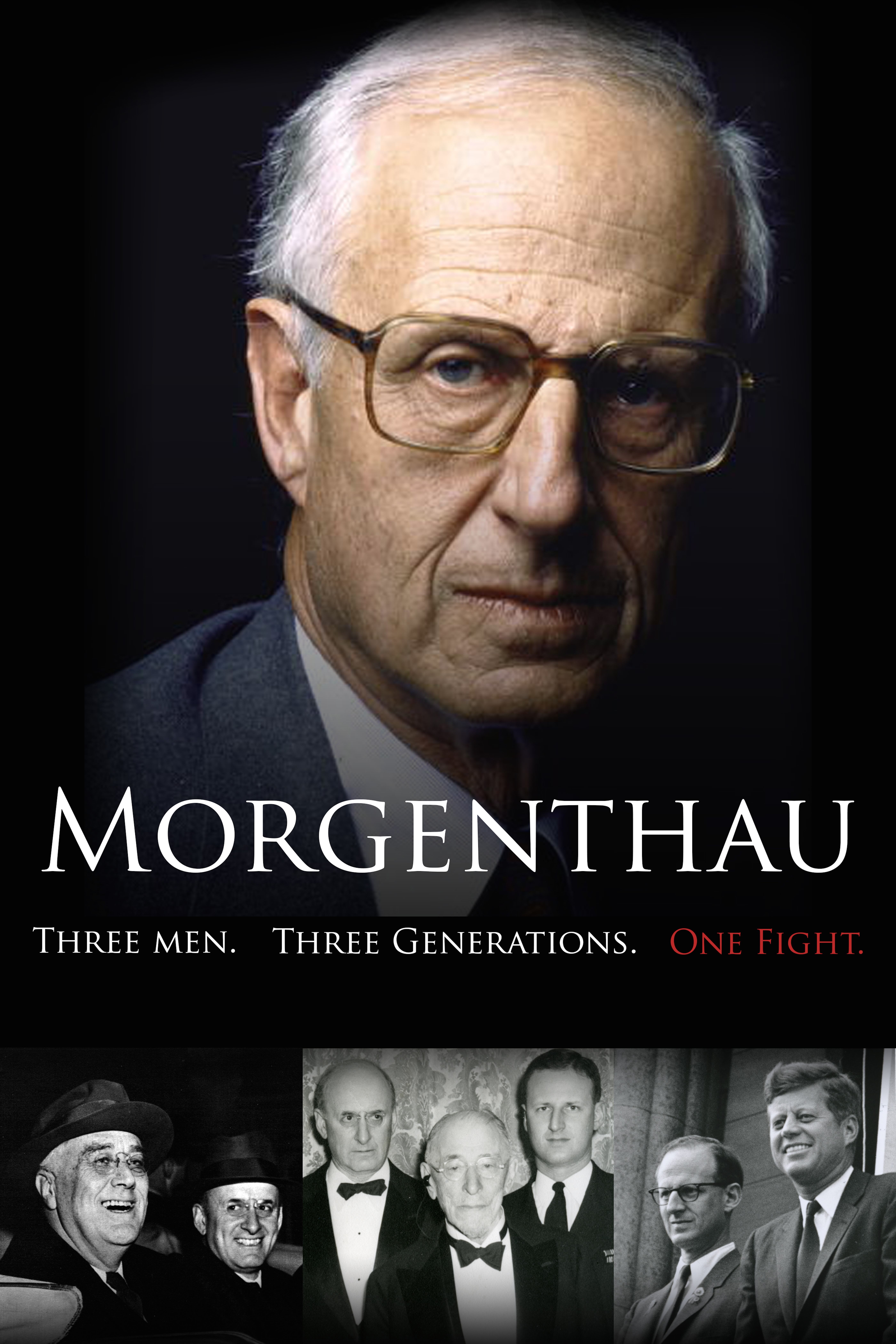 MORGENTHAU tells the story of one American family whose careers reveal new perspectives on the social and political shifts in the twentieth century. From fighting for international action against the genocide of Armenians, through the efforts to rescue Jews during the Holocaust despite political obstruction and on to the struggle to reduce street crime and prosecute white collar corruption in the financial capital of the world, the trajectory of the three Morgenthau generations epitomizes the American experience and a continual fight for justice in the United States.