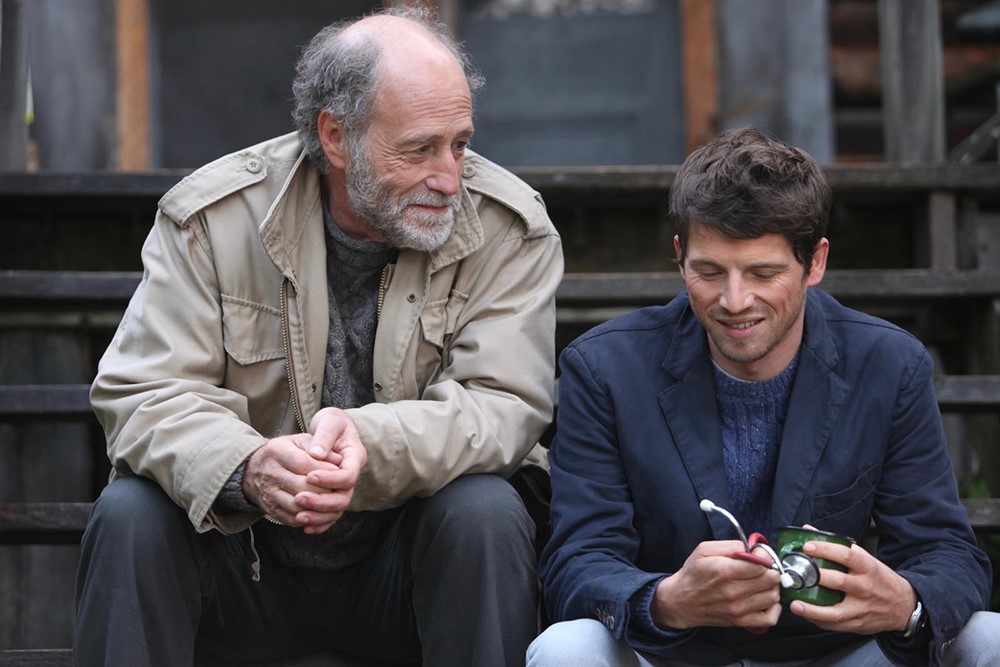 Mathieu, a Parisian, is 33, but he has never met his father. His late mother always told him that he was the result of a casual encounter. One day, Mathieu receives a call telling him that his father was Canadian, and that he had just passed away. He also discovers that he has two step brothers and decides to go to the funeral in order to meet them. But once in Montreal, he realizes that nobody is aware of his existence or even interested in it. He is alone, in hostile territory…