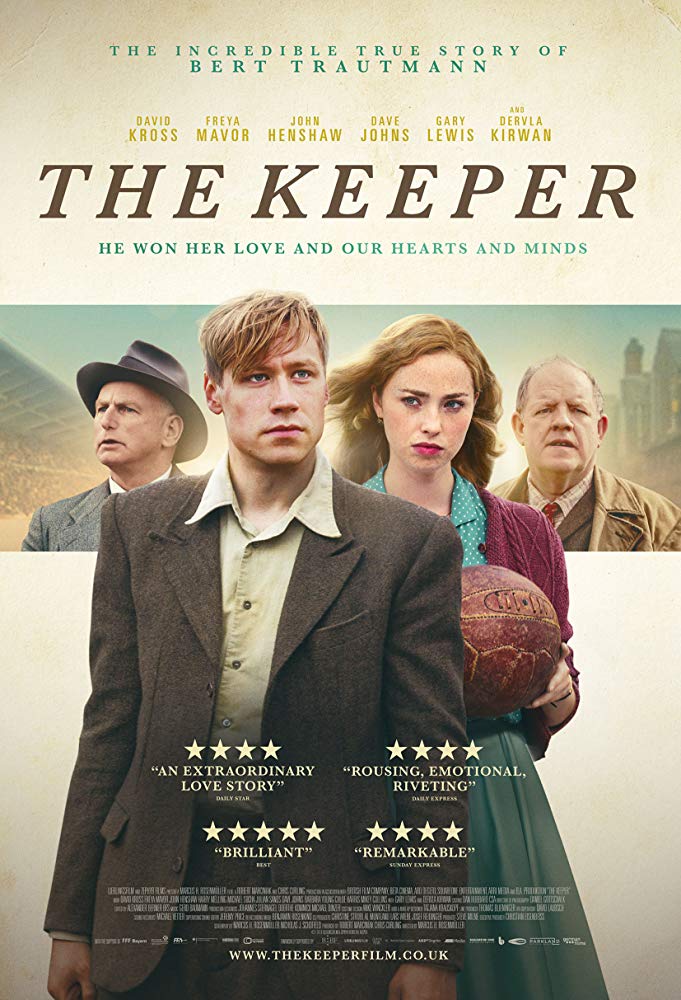 “There are many thrilling moments as we follow Trautmann’s glittering career through its ups and downs, and some of those downs were not inconsiderable. The production values are authentic, evoking post-war England in all its austerity and subsequent drabness.” … A Film Life

Doors at Camelot Theatre unlock at 9:30 AM for complimentary refreshments.  Film begins promptly at 10:00.  A discussion will follow the screening.  Tickets are free to Desert Film Society members.  Non-members pay $12 at the door.
+ Google Calendar+ Add to iCalendar