OUT OF EXILE (USA) 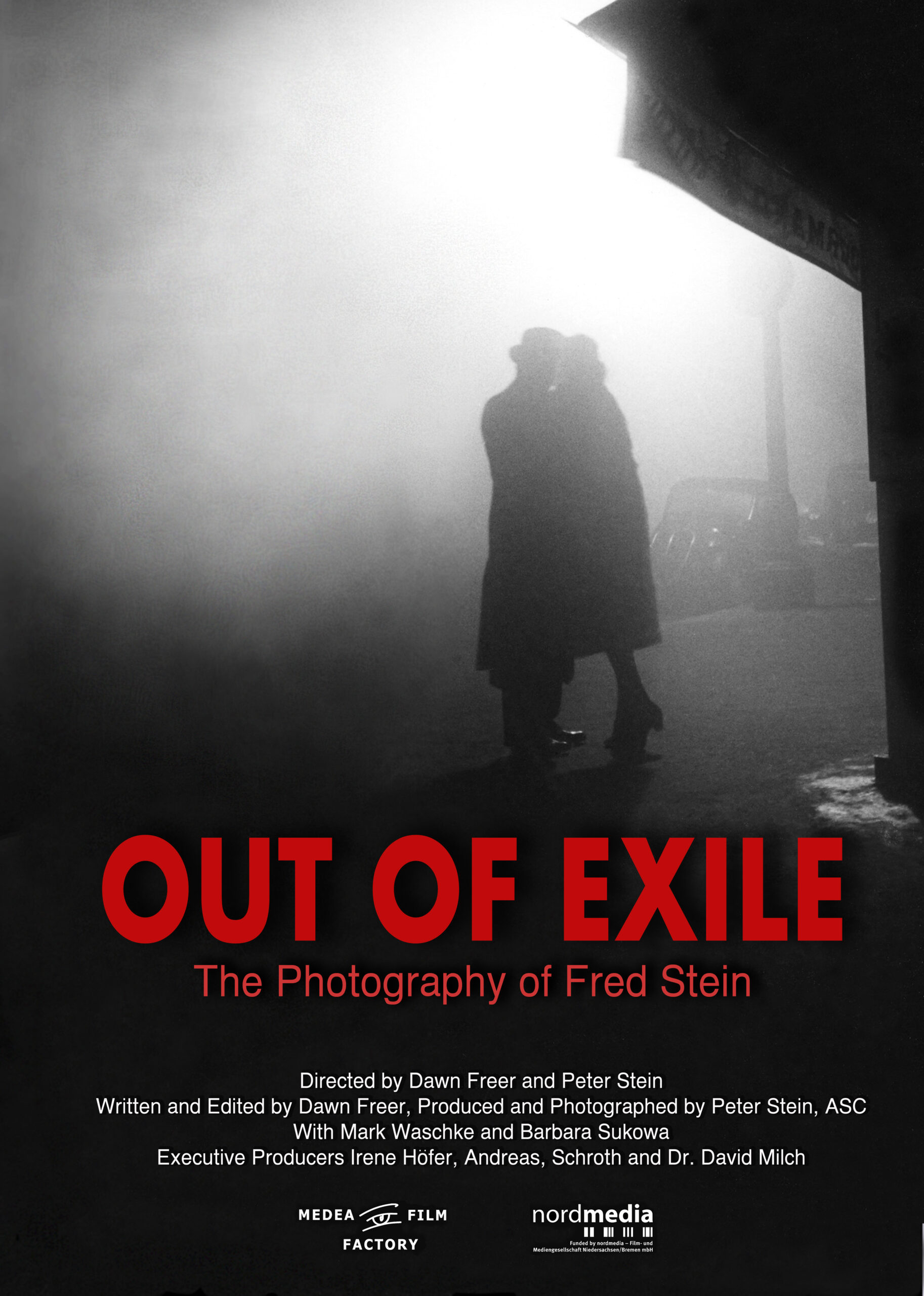 Many people know the photos of Fred Stein but few know his name. His street scenes of Paris in the 1930s and New York in the 1940s and his portraits of famous personalities are well-known. This film seeks out this forgotten photographer. Who was this man who fled the Nazis, first to Paris and then to New York, and who, despite such upheaval, had a positive, often humorous view of the world?  He was a pioneer of handheld street photography in Paris in the 1930s using the first model of the Leica camera. His son Peter traces his father’s footsteps in a very personal film.

Fred Stein died before photography was recognized as an art form, and his work lay forgotten in a closet. His son Peter Stein has brought his father’s work to the public, and his incredible archives are being rediscovered through exhibits in museums around the world.

Peter Stein, is a noted cinematographer and former Professor of Cinematography in NYU’s Graduate Film Program

Covid Guidelines: Photo ID, Proof of full vaccination including booster shot,    No food or beverage in the screening room.  Seating is socially distanced so please allow a two-seat buffer between parties and do not sit directly behind anyone.